A new twist from the Jojoba plant source extracts, different from the existing seed oil based moisturizers and emollients, IBR-GAPTURE®​ is a water​ extract of Jojoba leaves.

IBR-GAPTURE®​  improves skin structure and cohesion to restore moisture in the skin, as would occur with such structural improvements.

Gene expression studies of the IBR-GAPTURE®​ indicated enhanced expression of several genes related to barrier repair, improvement of the barrier functions and skin cells cohesion, which are linked to enhanced skin performance, appearance and restoration of moisture.

All these are directly correlated with improved skin integrity and healthy and vital skin appearance.​ 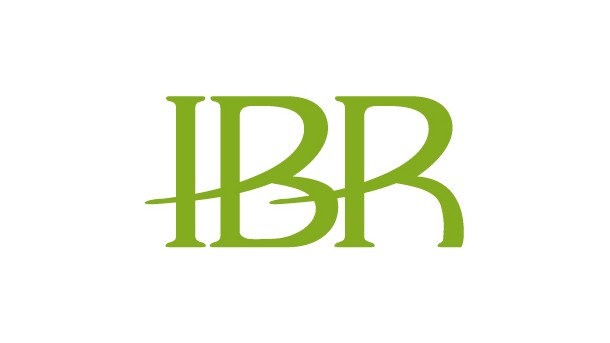